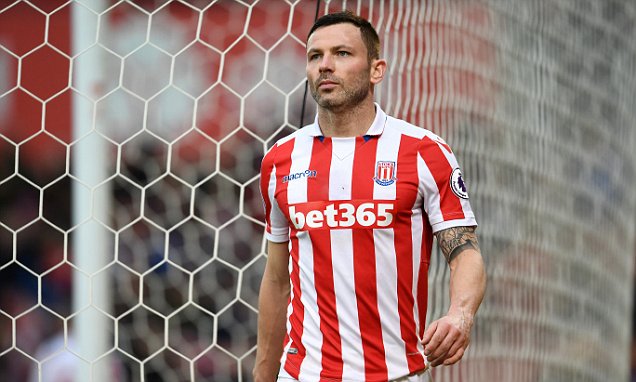 He was an FA Youth Cup winner with the Red Devils. Phil Bardsley was part of the team that won the competition in 2003. He played 18 times for the senior team before he left to join Sunderland in 2008. Two years earlier, Phil Bardsley had signed for Burnley on loan from Manchester United.