From the moment Garry Monk walked in the door as the new Birmingham City manager with the club languishing in the relegation zone and a fanbase fragmented, things have looked bright. 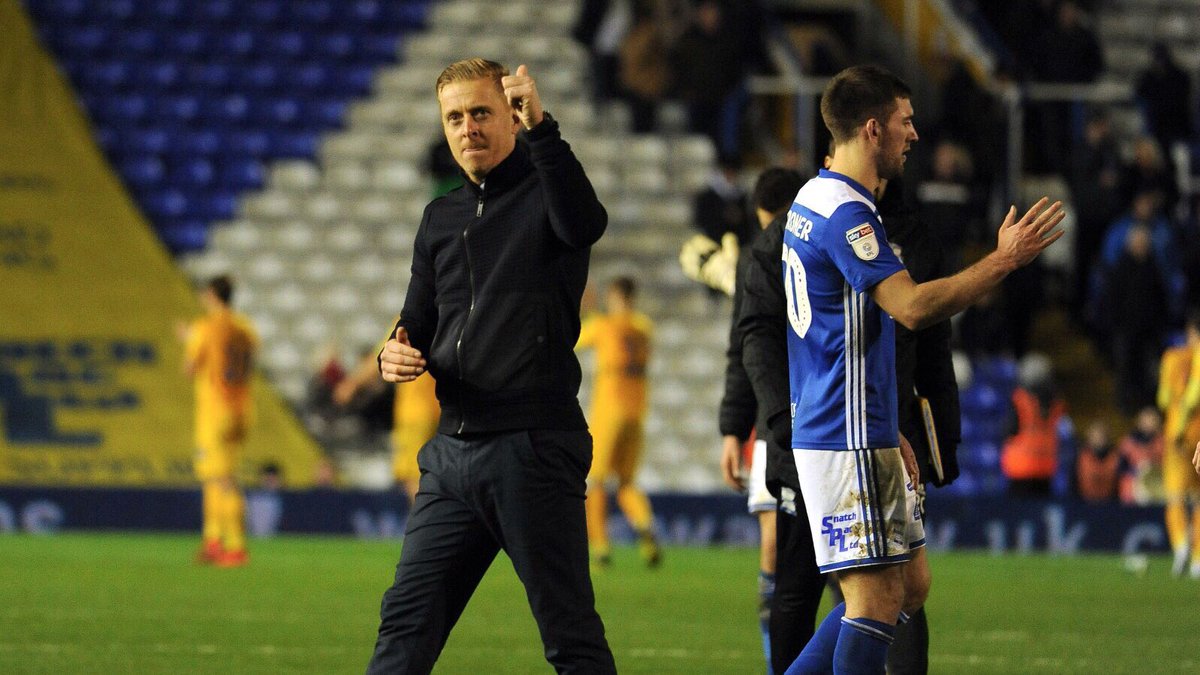 Not only have results dramatically improved on the field, Birmingham fans have seen their club move from within an inch of the relegation places to the cusp of the play-offs within just nine months.

Monk has made an immediate long-lasting impact at the club, making efforts to understand the Blues’ squad in and out, and these efforts haven’t gone unnoticed amongst the support.

When asked why he has been able to get Birmingham City Football Club and their following in such a short amount of time, “It’s because I’m a nutter”, Monk said with a smirk on his face.

News have been circulating the media of how Birmingham City attacker Romello Mitchell has caught the eye of two giant Premier League sides.

According to The Sun, the 15 year old attacker is being tracked by Premier League rivals, Liverpool and Manchester United with the two sides battling it out to recruit him to their academy. It is understood Manchester United are already preparing a bid for the wonderkid.

He scored when playing against both teams in recent matches and due to his age, might choose to move for a small compensation fee.

Mitchell, who has played for Birmingham’s U-18s side this season, will turn 18 before the next summer transfer window, and is showing no signs of slowing down after bursting into the scenes with brilliant performances for the Blues this season.

He was the cream of the crop for the Blues in their U-16s cup final win over Liverpool last month, scoring two goals with Jude Bellingham also shining.

Bellingham, also 15, put four goals past the young Anfield team to highlight his rising reputation within the youth game.