Phil Bardsley along with Josh, his agent brother had been involved in a fight at Ibiza, the five-star hotel, early on Wednesday morning. Reports have to say that the thirty-three-year-old defender form Burnley as restrained forcefully as seen in the footage of the hotel. It showed that the chairs were being hurled across the hotel… END_OF_DOCUMENT_TOKEN_TO_BE_REPLACED

The International break came at a good time for Burnley as Sean Dyche men were able to take a break from Premier League action for a week. the Clarets sit just two points above the drop zone and have been getting mixed results of recent. Their last match at home to Leicester was a good… END_OF_DOCUMENT_TOKEN_TO_BE_REPLACED

From the moment Garry Monk walked in the door as the new Birmingham City manager with the club languishing in the relegation zone and a fanbase fragmented, things have looked bright. Not only have results dramatically improved on the field, Birmingham fans have seen their club move from within an inch of the relegation places… END_OF_DOCUMENT_TOKEN_TO_BE_REPLACED

The Cheshire star, Real Housewives Tanya and husband Phil Bardsley had to leave their £2m Wilmslow home because of a freak fire. Phil Bardsley and Tanya revealed in an interview how a freak fire took their Wilmslow mansion. The mansion caught the fire during the heat wave of summer. The cause of the fire is said to… END_OF_DOCUMENT_TOKEN_TO_BE_REPLACED

Burnley defender Phil Bardsley believes that England can have a great tournament at the World Cup in Russia. He said that he has been watching the opening games of the tournament so far and that he has not been impressed by the favorite teams. He said that Germany has been beaten by Mexico and that… END_OF_DOCUMENT_TOKEN_TO_BE_REPLACED 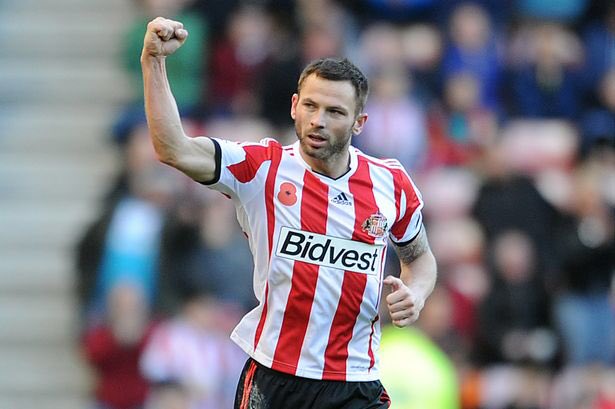 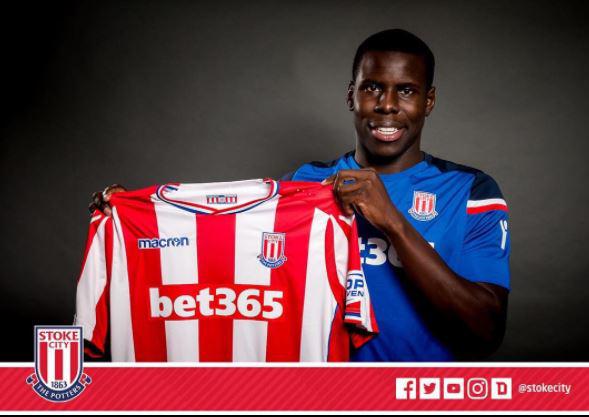 A former Sunderland star Phil Bardsley is disappointed that the Premier League side lost their top tier status recently.

The club endured a poor season after years of struggling before now being sent back to the English Championship.

Bardsley himself witnessed the struggles at the club before he departed the Stadium of Light for Stoke City in 2014. However, the 31-year old remains attached to the club where he played 200 games in seven years.

“I’m deeply disappointed because it’s a phenomenal football club with all the right facilities in place. The fans are sensational up there. They live and breathe the game and it’s just very disappointing to see where they’ve gone,” the player said.

The player added that moving forward the club’s future rests on its owner Ellis Short. Bardsley said Short would need to decide what he wants for the club, the manager and the players and everything other thing.