Tottenham Hotspur have opened talks with Chinese side Beijing Guoan to sign defender Kim Min-jae aka Monster. The highly rated defender had been linked with a move to England in recent weeks. According to local Chinese media Xinhuanet reports that Spurs have engaged with Guoan regarding a transfer fee in the summer. 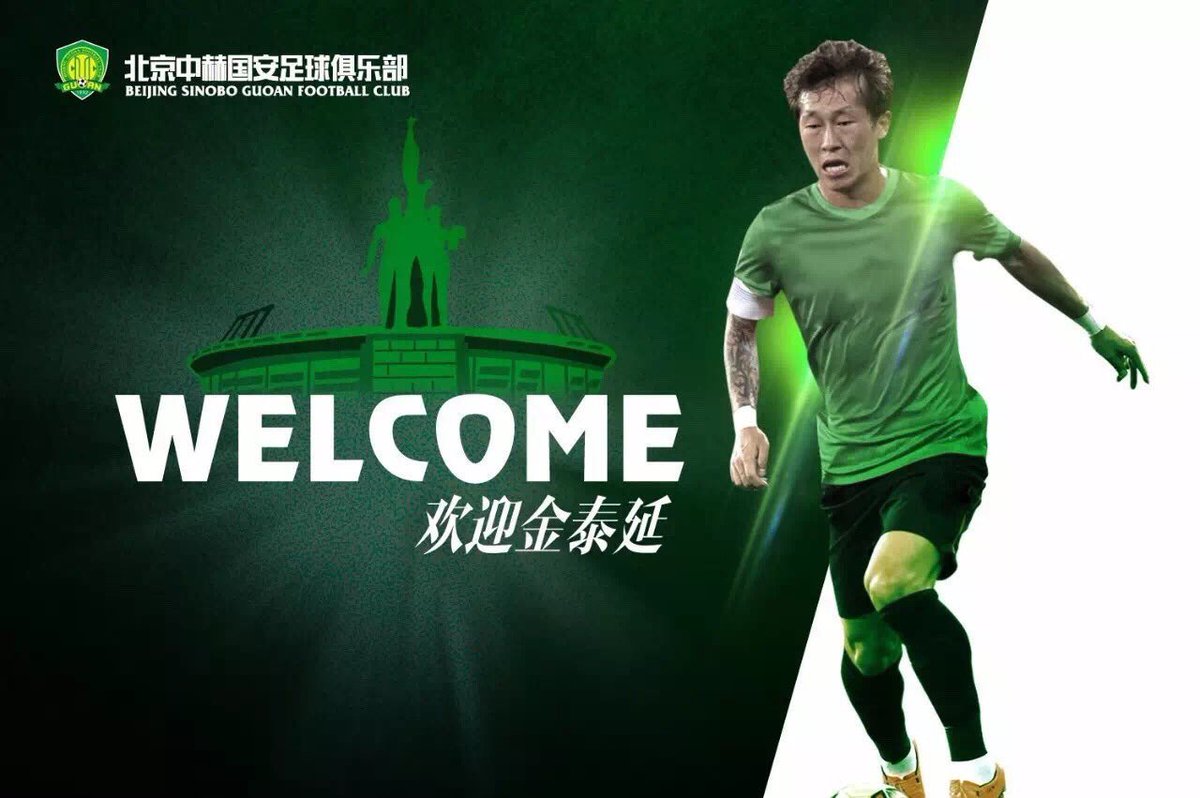 Kim is very revered in the Chinese topflight with the media awash with his praise. Guoan are reported to have a valuation of €15million even as Arsenal and Everton are interested. Tottenham boss Jose Mourinho is eager to strengthen his options in defense ahead of next season and the Korean is regarded as one of the best available at an affordable price. Tottenham need to strengthen, with the club set to lose Vertonghen in the summer.

With all the interested suitors for Kim, it remains to be seen which London-based side will claim him. The player is also open to a move to England. He has spoken to close associates that he will embrace a move abroad. He believes that he is at the right stage in his career to make the move to Europe.

Tottenham also has another South Korean player Son Heung-min. The reigning Asian player of the year is very popular among the fans. He is expected to have a big impact in the race to sign the highly rated defender. Son is very popular among young Korean footballers and he will help his club side should they want him to interfere in the transfer.