Veteran Burnleyfullback Phil Bardsley was on the bench for 90 minutes as his team suffered relegation after losing 2-1 to Newcastle United in front of their fans on the final day of the season as far as Premier League football is concerned. Burnley needed to better the result of Leeds United who started the final day in the relegation zone to survive relegation. 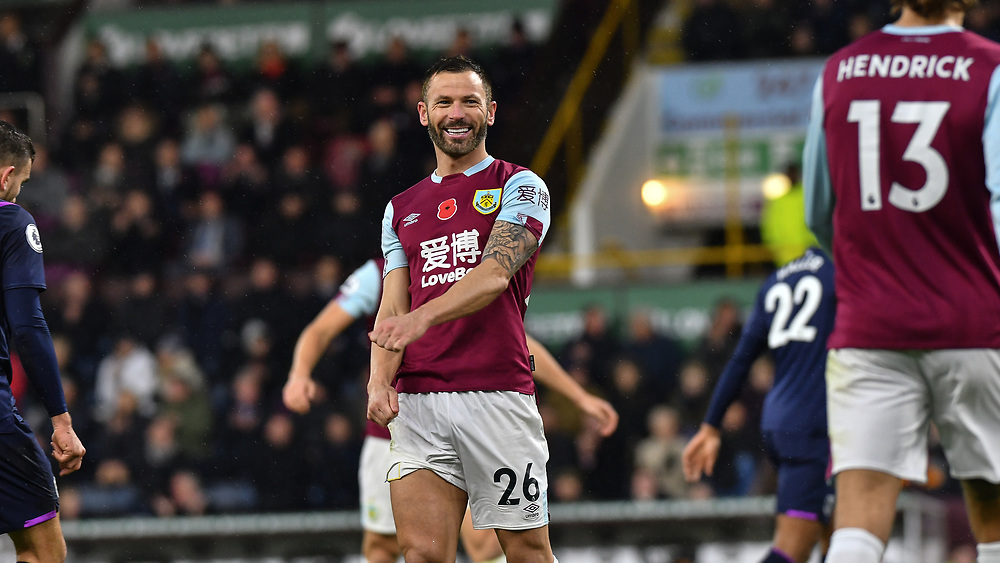 Phil Bardsley is a fringe player at Burnley these days. He has maintained that status at the club for some seasons.

Burnley and Leeds United had 35 points ahead of the last league game of the season, but Leeds were in the relegation zoneon goal difference. Newcastle United striker Callum Wilson was a thorn in the flesh of Phil Bardsley and his Burnley teammates after he scored a brace to lead the Magpies to an away win. He scored the opener from the penalty spot on 20 minutes after Burnley defender Nathan Collins handled the ball in the box. Wilson then scored his second goal of the game on the hour mark before Maxwel Cornet pulled one back nine minutes later and the goal from the Ivorian player turned out to be mere consolation.

While Burnley were losing at home to Wilson and Newcastle United, relegation rivals Leeds United were winning at the home of Brentford. Leeds eventually won 2-1 over nine-man Brentford to secure their Premier League status. Raphinha and Jack Harrison were on target for Leeds, while SergiCanosfound the back of the net for the Bees before he was sent off after receiving two yellow cards. Canos was sent off after defender KristofferAjer had went off injured with three substitutions complete for Brentford.

For Bardsley, he’s a free agent this summer and League One side Derby County have been linked with a move for him.