It was no secret that Manchester United wanted to sign a new right-back in the summer transfer window. In an ideal world, Erik ten Hag would have added one before deadline day, but the position was viewed as a potential area of investment rather than an essential one this year. United held exploratory talks with Barcelona about signing right-back Sergino Dest on a season-long loan earlier this week, viewing the 21-year-old as a better fit for their style of play than current back-up Aaron Wan-Bissaka. 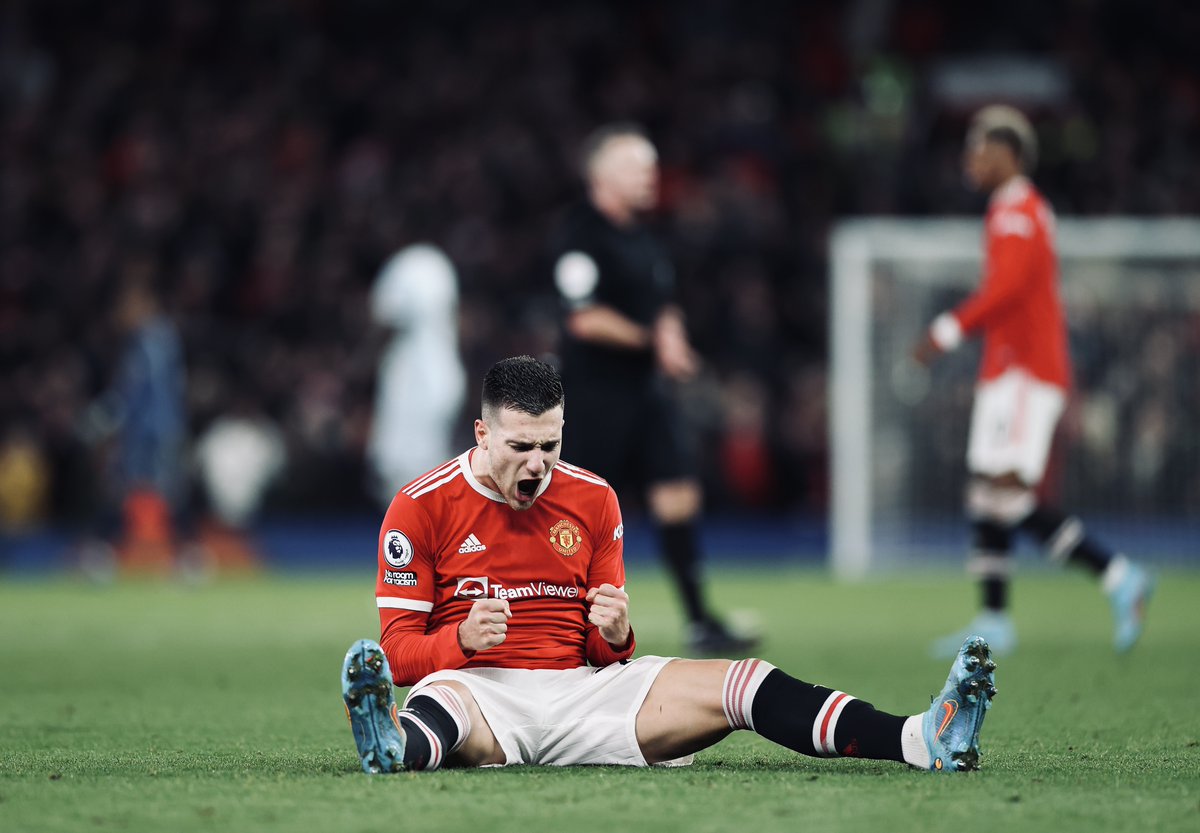 The American international, like so many targets this summer, played under Ten Hag during his time at Ajax and is a player well aware of the attacking output the United manager wants from his full-backs. It was those attributes as a threat in the final third that led United to sign Tyrell Malacia earlier in the window. A left-back did not seem the most obvious addition this summer, but Ten Hag felt there was room for improvement. He has certainly been proven correct so far.

The fact that signing a new right-back wasn’t deemed essential certainly indicates the manager is happy with what he’s got to use already, and it is a particular endorsement of Diogo Dalot who is now unquestionably first-choice for United. Wan-Bissaka, 24, lost his status as a first-teamer in the wake of former manager Ole Gunnar Solskjaer’s sacking last November, but was effectively priced out of a move by United. Crystal Palace declared their interest early in the transfer window but were only prepared to offer £10million for a player they sold to United for £45m just three years ago.

When clubs enquired about the availability of Dalot this summer, United responded by telling them that the only right-back they were prepared to negotiate for was Wan-Bissaka. The only thing that would stop United from pursuing another right-back next year would be an unlikely resurgence for the Englishman or if youngster Ethan Laird saw his stock rise enough while on loan at Championship side QPR.