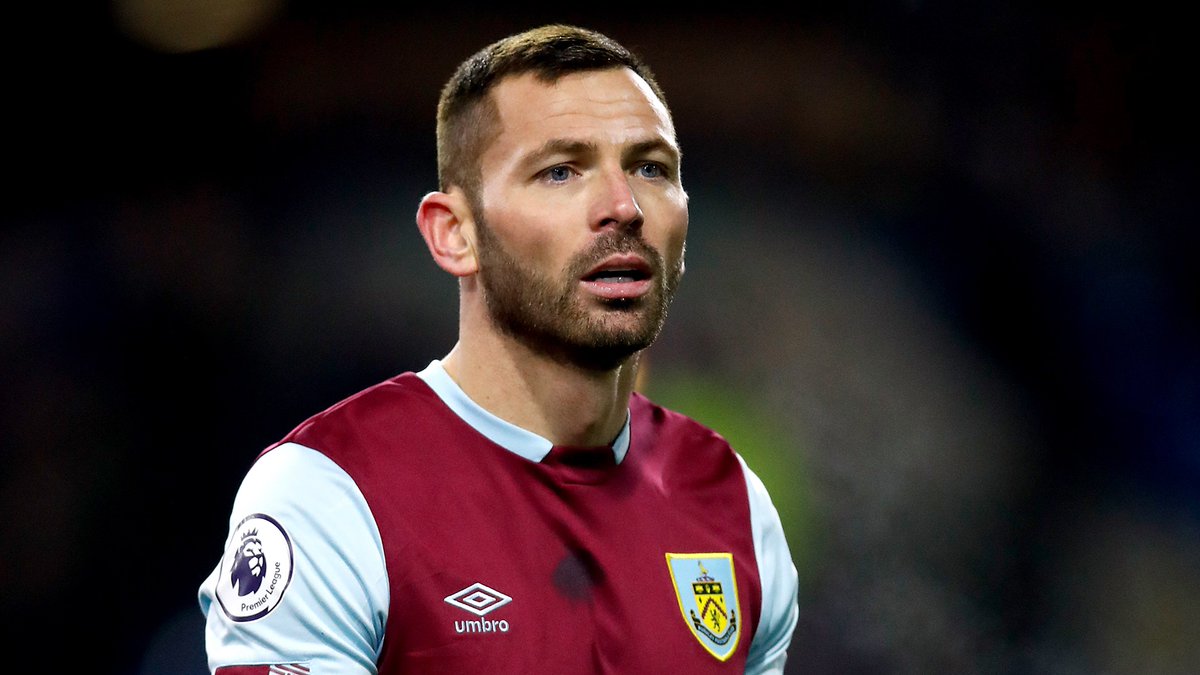 The right-back defender missed the last two matches because of his back problem which started in the match with Leicester City where the Burnley won over Leicester, although he’s been recovering from his injury and might become the part of the main team against Mikel Arteta’s Arsenal. Matt Lowton could be dropped out and Bardsley could be favored in the final 11.

Forward player Ashley Luke Barnes is also out of the field because of a hernia operation of which he’s currently recurring. It would be a curious case to see if Ashley Barnes will return from his injury for the match against Arsenal.

The forward player Jay Rodriguez has recovered fully in the time he was off the field and will be joined by Chris Wood in the match against Arsenal.

Josh Brownhill will be debuting with Burnley being signed from Bristol City but it might not be a strong opening as Brownhill has trained with his new team for a very limited amount of time.

The Burnley manager Sean Dyche is waiting for Johann Berg Gudmundsson to return to the field as he suffered from a hamstring injury he picked up in the winning match against Peterborough United in the FA cup. Burnley might not just include Johann Berg Gudmundsson and let him recover fully from his hamstring injury in the winter break as Burnley would not be playing till February.

Burnley might get in some problem with so many of his talented players off the ground succumbing to injuries.